That is, through the convection of air and the outside boring air to communicate, to reduce the indoor and room moisture-proof intention, the way is to open windows or install exhaust fans, window opening time is also fastidious, need to be in the morning 10 to 5 pm this time period, because sooner or later the air is wet, the disadvantage of the seed method is that when the outside air is also wet or rainy, the moisture-proof intention can not be realized.

II. Dessicant
That is, through the purchase of dessicants (such as lime powder, charcoal, chemical moisture absorption products, etc.), the dessicant is placed in the room that needs moisture-proof. After the adsorption function of the dessicant, the water vapor in the air is absorbed, and the air becomes boring. Its deficiency lies in: slow speed, when the boring agent adsorption to saturation state, there is no moisture absorption function, need to often care, to replace. 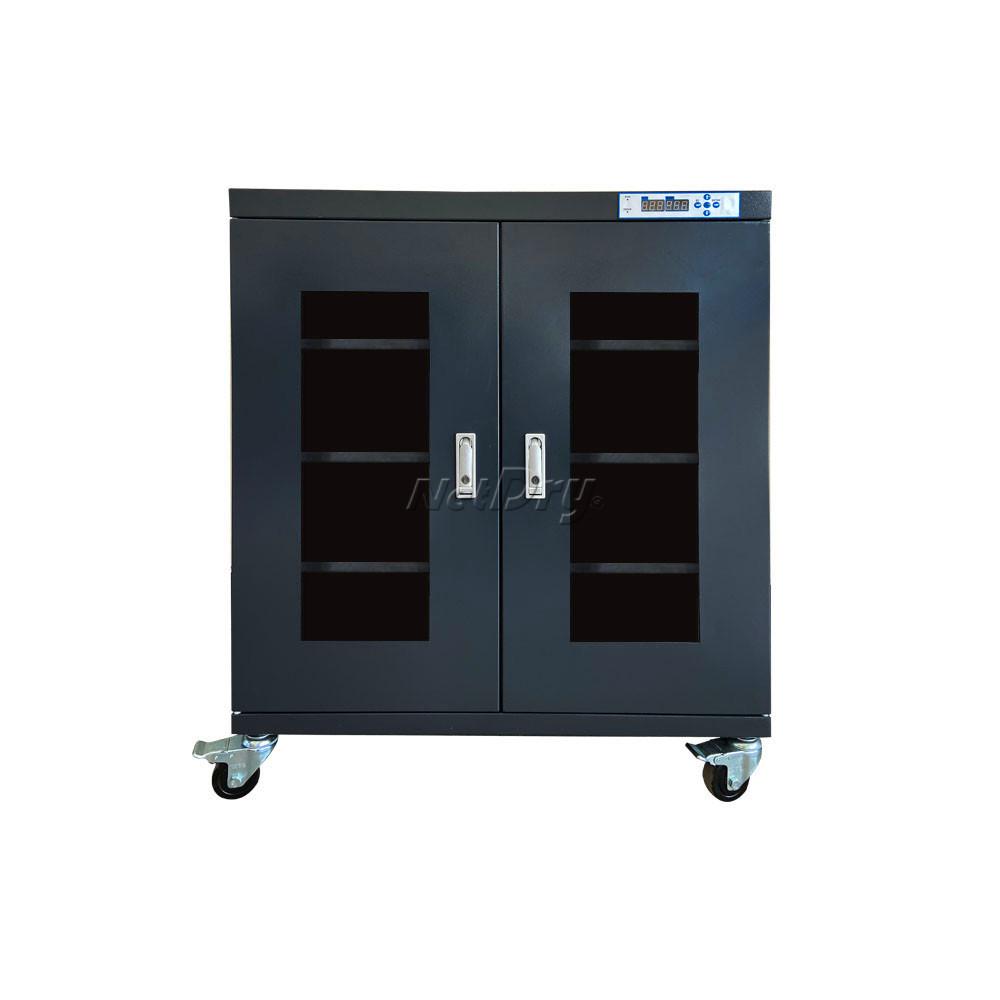 The dehumidifier is a kind of electrical product which specially improves the wet environment, has the computer automatic control function, can separate the water in the air from the air, becomes the water discharge, only needs to put the dehumidifier in the room and the space which needs the moisture-proof, and the humidity can be self-conditioned, can be managed automatically, is also the better moisture-proof method at present.